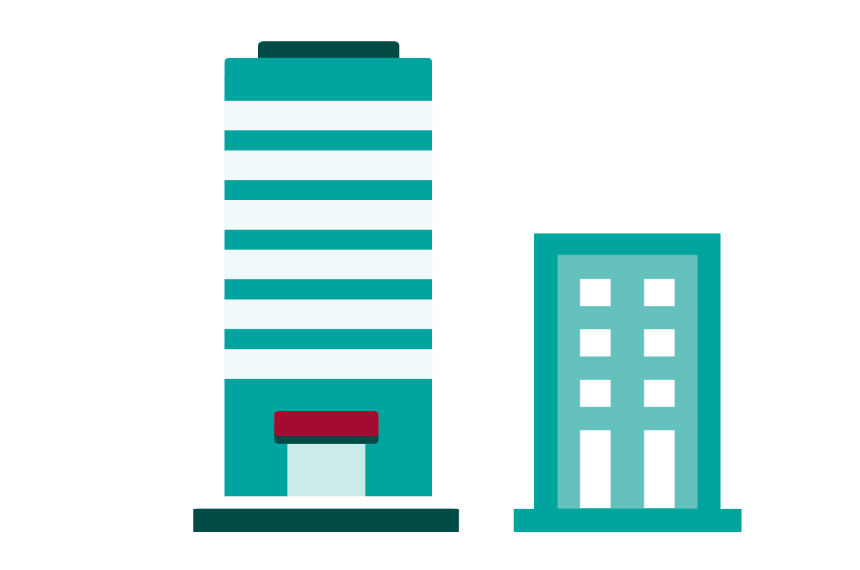 Hamid defied all the odds against him as the only child of poor parents to pay his way through school. He obtained a Higher National Diploma (HND) in one of the leading polytechnics in his state and was posted to Lagos for his National Youth Service Scheme (NYSC). After service he started to work with a major distributor company for household products.

A few years down the line Hamid felt he had learnt enough about business and decided to take the huge step of starting his own business. With the little money he had managed to put aside he rented a little shop and started; trading in the same line of products as his former employer.

Fortunately for him his decision to start-up paid off. And within a short period of time he has turned his modest enterprise into a very successful trading company. He registered the business in the name of Hamid & Sons Enterprises; a business name he had coined back in the days as a primary school boy.

As his business started to grow he thought it wise to leverage on the good will and patronage he was enjoying to expand further. So from the little shop he started in, he opened one new shop after another until finally he has 12 shops; all trading on trading on household products. However due to the fear of losing control he did not want his business scattered in different parts of the city. And for this reason all his shops were located in the same area in Lagos; 6 of them within the one shopping complex.

At Hamid & sons Enterprises, Mr. Hamid was combining so many roles. He was always in the showroom trying to make sales to customers, even when his employed hands are there. He personally checked the cash brought in from the shops before the accounts clerk can take it to the bank. He is the one that interviews intending employees and hires those he deems suitable. And whenever any staff is found to have done something wrong he wastes little time in firing them. It was him also that prepares the payroll. At each month end all his workers queue up in front of his office to collect their salaries.

So, in essence, Mr. Hamid practically ran every aspect of the company by himself. His bankers were worried. A number of times they met with him to raise the issue of putting a structure to his business by bringing in qualified staff to manage different areas of the company, but each time he would dismiss the idea, saying he was happy with how he was running his business.

And so there was nothing like board of directors, managers, accountant, or any senior staff at Hamid & Sons. The only employees in the company were 1 accounts clerk/secretary at the head office, 25 sales boys/girls working in different shops, 2 truck drivers and a few security guards. Moreover, apart from the accounts Clerk that holds an OND certificate the rest of his workers were secondary school leavers. This left Mr. Hamid with all the executive powers and every day decision making.

At close of business every day, the keys to all the other 11 shops were submitted to him at the head office. Early the next morning staff from the shops stop by to pick up the keys. It was the same thing with all the store rooms and warehouses belonging to the company. Mr. Hamid even went to extra lengths at times to be present at the warehouse when goods are being moved from there.

Mr. Hamid was a man of many parts. Apart from business he had other interests he pursues with passion, especially his philanthropic projects. He was involved in several philanthropic projects in his hometown and also gives scholarship to some of his relatives and townspeople in different universities. This takes a lot of his time and money. Part of his secret joy was that he didn’t have to explain anything to any accountant before spending his money.

Moreover, as his commitments grew, he began to travel out of town more frequently. In fact on one certain Monday all his shops remained shut because he couldn’t return early enough from his weekend trip.

However, something happened in the course of the years that somewhat altered the routine at Hamid & Sons Enterprises. In November 2006, as the Christmas seasons’ sales was building up, Mr. Hamid had a family problem that drastically affected business. His wife became pregnant for the first time after ten years of marriage, and the news came with mixed feelings for the couple. While confirming the pregnancy doctors warned them that the pregnancy was high risk. This development completely changed Mr. Hamid’s life pattern and sometimes left the business without leadership, as Mr. Hamid was torn between his business and family. He was frequently called upon at different moments of the day to her wife’s bedside.

To make matters worse at the 6th month of her pregnancy, Sarah developed serious complications that kept her going in and out of hospital. She collapsed one morning and was rushed to the hospital. When the doctors finally managed to stabilize her they called the husband aside and advised him to urgently fly his wife abroad for specialist medical attention, so as to safeguard her life and that of the baby. They made it clear to him that he stood to lose them both if he doesn’t act fast enough.

This development became a big dilemma for Mr. Hamid!

POINTS FOR CONSIDERATION ON THE HAMID & SONS CASE:

1.      Was Mr. Hamid right to embark upon the expansion of Hamid & Sons Enterprises at the time he did?

2.      What was the key element of the expansion project that was flawed?

3.      Would you say that the expansion of Hamid & Sons Enterprises was a priority when it was done? If you think it was, what could you have done in Mr. Hamid’s place?

4.      What would you say was wrong and what was wrong about Mr. Hamid’s management style?

5.      Would you say Hamid & Sons Enterprises was a proper company?

7.      What should Mr. Hamid have done differently in a bid to keep control of his business?

8.      Did you see anything wrong with Mr. Hamid spending his money as he pleased?

9.      What do you think would have happened to Hamid & Sons Enterprises if Mr. Hamid decided to heed the doctors’ advice?

10.  If you were in Mr. Hamid’s place, list all the things you could have done to ensure that Hamid & Sons was run sustainably.

This case is been provided by Joe Umechukwu, a staff of  Enterprise Development Centre, Pan-Atlantic university 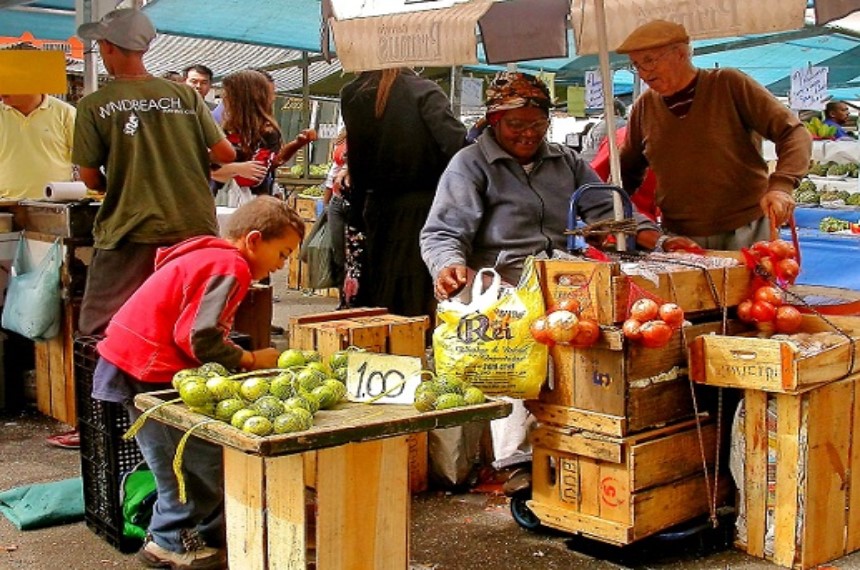 The current global economic down turn is increasingly putting pressure on businesses to provide superior customer service. The problem is how to get e...

Take some time to think about what the employee will be doing for your company. Think of all the duties this person will perform on a regular basis, t...

Your Products or Services

Describe each of your products or services with a particular focus on how it will be used. Go into as much detail as necessary for the reader to get a... 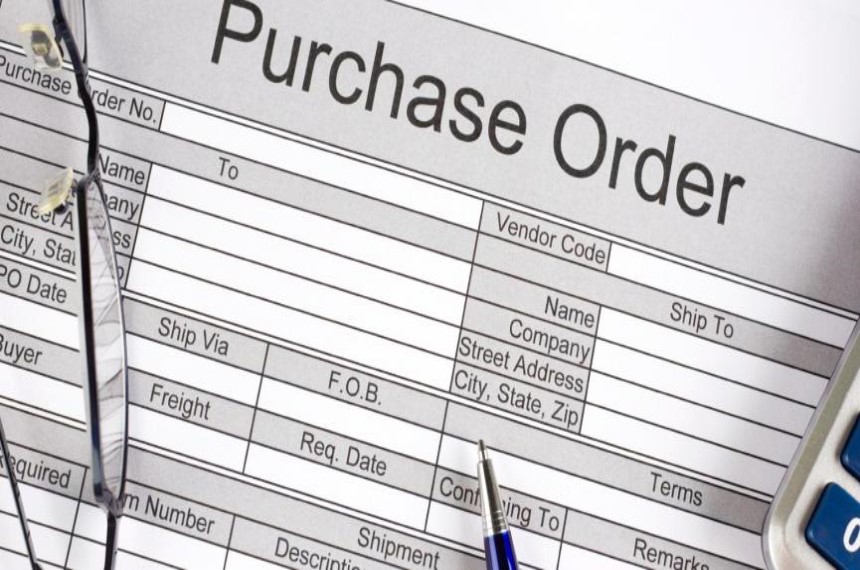 In the Word document “Purchase Order”, you will find a template you can use for purchasing. A Purchase Order (PO) is a commercial document...

Your Products or Services