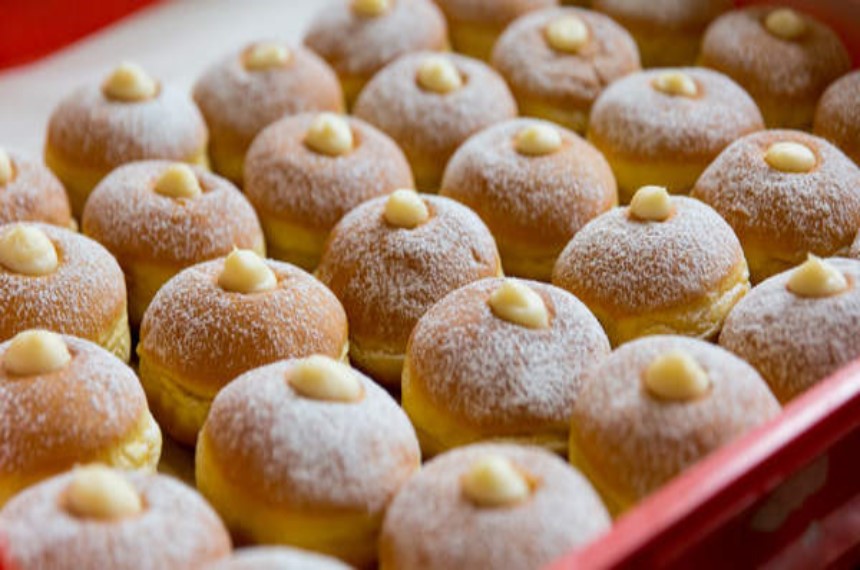 Cynthia Mosunmola Umoru is a happy entrepreneur who pitched her tent in a "non-white collar business venture" - an Agricultural Business Enterprise she christened Honeysuckles PTL.

She recently received the prestigious plaque of the Business Owner of the Year at The Future Awards 2009.

She was a Goldman Sachs Scholar - the United States and world's most powerful Investment Bank's initiative to empower 10,000 Women across the globe in collaboration with Enterprise Development Services of Pan African University, Nigeria.

Her educational background was a twist. She had intended to study Medicine, and actually started it at Bayero University Kano; but had to relocate back to Lagos following riots and crises in the North and never returned.  She alternatively settled in for Zoology at Lagos State University.

Cynthia says she registered the company in September 2004, but she had started Honeysuckles on a small scale from her undergraduate days in the University where she was initially supplying meat products to choice fast food outlets in Lagos.

She describes Honeysuckles as an agricultural business enterprise that has identified an uncharted niche and is poised to bridge the gap in quality productions, quality packaging and an effective delivery process of agric food products to the community.

Her target market comprises people (obviously everyone) who eat meat products from beef to chicken to turkey (all manner of birds), cat fish, snails, shrimps, prawns and so on. The value proposition to this is that delivery is made as it is desired i.e. fresh, frozen or processed.

On how they handle volume and manage several farm outlets, Cynthia says, "we actually do have a few (poultry, ponds, cribs and the likes); but basically we're much more in alliance with contract farmers where we do have terms for mutual agreements as well as benefits, to cater for our enormous demand and volume orders."

In Her Own Words:

From Recognition to Relevance - Sharpening the Saw!

I must say that the award has further launched me out to give more to the society. I've come to understand that this business is more than my making - and I think I'll rather regard it as a calling.

Much more than focus now is relevance, now placed on a higher pedestal to add value to our product lines so that they appeal to anybody, from the governor's wife to the president's daughter and to the man next door or on the streets.

I have come to realise that the strength of our organisation lies in relationship management rather than just bluntly marketing. We'd go an extra mile to do what our customers actually want. This has therefore prompted us to consider the establishment of Chain Retail Stores where we could engage in Virtual Marketing and Physical Sales Marketing to further track the needs of our amiable customers.

THINKING OUT OF THE BOX:

Hmmn! I'd rather say I'm happy with the recession because it makes people think out of the rigid box.

While I understand that SMEs are the backbone of any economy; I'm aware that the rippling effect of the meltdown is just imminently going to affect every business venture however insignificant. From the mere fact that lending across financial institutions is now low; buying power ultimately also drops; volume sales are therefore impacted.

This has caused us to think out of the box and shift our focus from large volume buyers to individual/retail dependants. But what's ultimately important is that we ensure we're meeting needs as we're supposed to equally meeting wants!

And as long as the global economic meltdown persists, I'd rather believe that, for as long as man lives, man eats, and as long as people eat, I'm in business!

Please choose a job title that reflects the responsibilities of the person you're looking to hire, and put it in the box below. Examples of job ti... 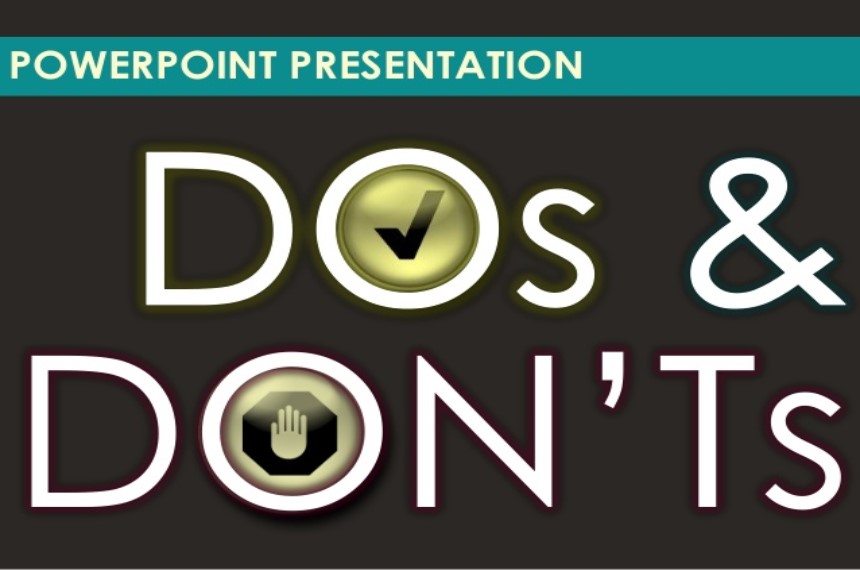 Do’s and Don’ts Tips for an Effective Presentation 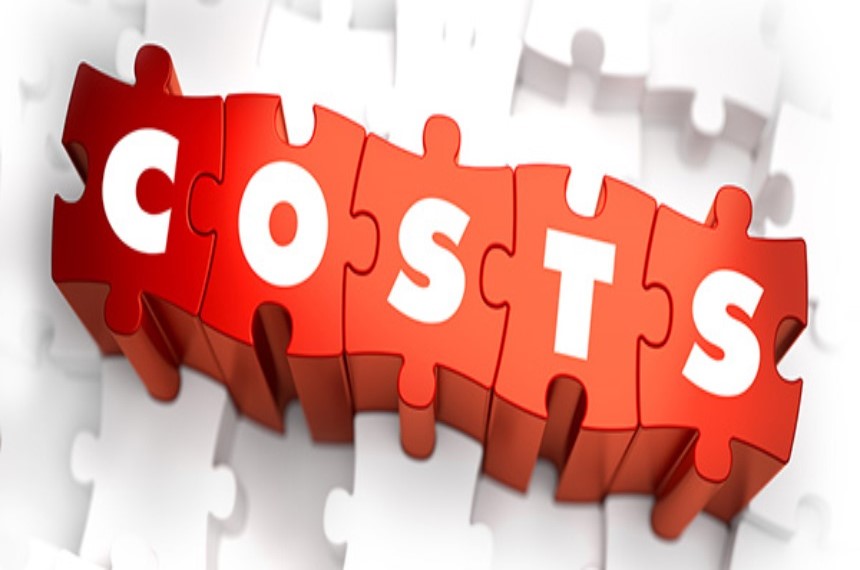 Learning about different types of costs and how they affect your company’s bottom line can help you identify if you are spending money effectively. Wa...

The balance sheet is an important tool that helps business owners report the financial position of their companies. It is a snapshot of their business...

Do’s and Don’ts Tips for an Effective Presentation