In business, I have learned NEVER to give up 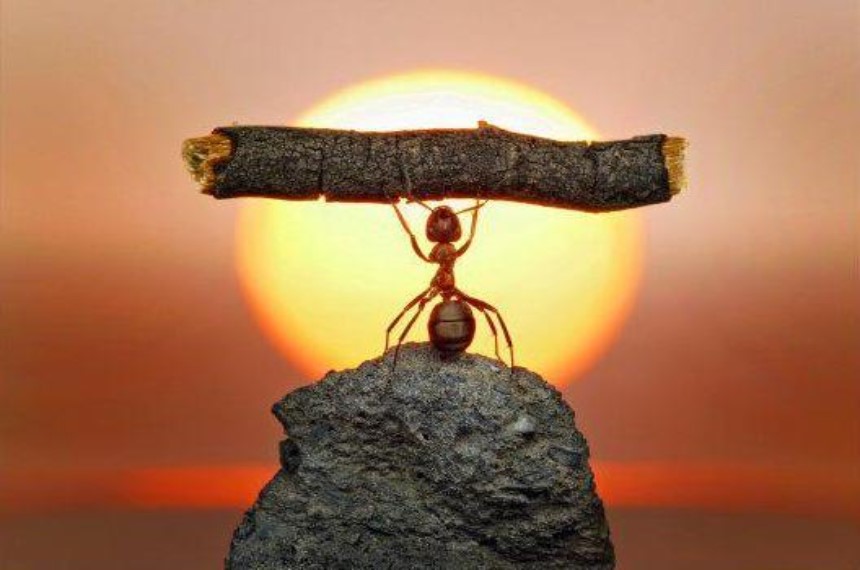 From A Struggling Start-up To An Invitation to America

She took 12 years to qualify as a Pharmacist, normally a 5-year course. Essentially because of her doggedness, resilience and integrity. Most other people would have given up. But not Mosun. You’ll see why in this story

Upon qualifying, she did her Internship at Swipha, where she was fortunate to work with a boss who challenged and inspired her to aim high. As an Intern, her allowance was a meager N5,000 per month. To augment this, she was working for another retail pharmacy  from 5pm to 9pm, for an extra N3,000 per month.

The Idea for the Business

Her inspiration for entrepreneurship came after she read, Rich Dad, Poor Dad, by Robert Kiyosaki. “Fortunately, I married a medical doctor, who also happens to have a flair for business.”

But what really gave her the spark was the N115,000 they received as gifts at the naming ceremony of their first son. After considering a number of options, they decided to use it as start-up capital for  a pharmaceutical store.

The entire “seed money” as she calls it, was used to purchase drugs. To pay the rent, they borrowed N250,000 from her husband’s client, and had to embark on an aggressive savings from their salaries for six months for enough money to put the shop in order.

Using her previous contacts and relationships, she was able to get other drugs on credit from some pharmaceutical companies. And so, HealthServe Pharmacy was born. The premise was officially opened on a Sunday, and she remembers that the total sales for that day were N7,000. Today, it’s a three-location business employing 17 workers. She now also runs Health On Wheels, does training and gives inspirational speeches and health talks

How Mosun Landed in America

(In her own words)

After two attempts, I finally secured the EDS, Goldman Sachs 10,000 Women Scholarship to attend a Certificate In Entrepreneurship Management. This programme completely changed my business orientation and acumen.

It also provided me with an excellent network of small business people and friends, one of whom is Florence Ohale. She convinced me to apply for the Group Study Exchange Programme of Rotary Club International.

Barely 12 hours after I submitted my application online, I received an invitation to come to Abuja for a 7 PM interview the next day. On the day, I refused to inform my husband about the trip to Abuja, as I feared he might discourage me from this “shadow chasing” tour to America. I was going to tell him after I arrived Abuja.

Unfortunately for me, I missed the 12 noon flight to Abuja, and had to pay an additional charge to be on the 3:30 pm flight, which was delayed for another two hours. We finally landed in Abuja at 7Pm (the exact time for the interview), only to discover that my luggage was missing. In the process of scrambling all over for it, I sprained my ankle.

Frustrated and upset, I called Florence from the airport to say I was heading right back to Lagos. Her reply was NO! I got to the interview venue at 8:45Pm when the panel had finished for the day and was having dinner.

Luckily, I was interviewed (while they were eating dinner}.Out of 35 candidates that applied for the sponsorship, I was one of the 4 that passed, to go on to the next stage, the following day. My husband was very happy to hear this.

The second stage was on March 10, 2010. I had to prove to the panelist that I was involved with a project that had the potential to impact on the country positively. It was a project I started but had to abandon for lack of confidence. I discussed this project on our second day at the EDS Goldman Sachs Class and received a rousing ovation. Very quickly, my classmates embraced Health On Wheels,  with volunteers for its re-branding and re-launching. I was chosen to represent my Zone and to proceed to the last stage.

This final stage involved written test and presentation skills. I scored 56 in the written test while the cut off mark was 60. I asked to see my answer sheet and spotted a mistake in the marking. This made them add an additional 3 marks, giving me 59.

Still Don’t Give Up

At this stage, I was happy with my performance and proudly carried my luggage and proceeded to board a taxi to Abuja airport, back to Lagos. I was pleased as I had discovered something more about myself from the experience. It also reinforced what I learnt in class -  an entrepreneur cannot fail.

Just then, I was called back and advised to complete  the whole interview.

At the last stage I was asked to make an on-the-spot presentation on Nigeria. I did to a very loud ovation from the panel and was qualified as one of the first 4 candidates to represent Nigeria in the final scholarship slot.

But this wasn’t the end of the story. Of the 6 successful awardees, only the first 4 to successfully obtain visas were to travel to the state of Illinois, U.S.A. I encountered serious challenges trying to register online for the U.S. visa, at both Abuja and Lagos. This continued for over a week. Unfortunately, out of the six of us, 4 others were given visa leaving me and one other lady .Despite all the discouragement I still went ahead for my visa appointment

Finally, another lady and I showed up at the embassy for the final slot. Her application was rejected while mine was successful. Although 4 people were to go to Illinois, 5 of us now had has visas! With God on my side one of the candidates had to step down for me to proceed for my journey to Illinois

So, I traveled to America, all expenses, paid for one full month, visited three different states, 16 cities, lived with six different families, worked in five pharmaceutical companies and five hospitals, in addition to going on four boat cruises and site seeing experiences!

On returning to Nigeria, I thought to myself how best can I affect my country positively? So I decided to put Health On Wheels to work. We go to companies government agencies, rural areas, taxi parks, religious gatherings, etc to give health talks. The objective of this programme is to promote healthy living by reducing morbidity and mortality rate amongst Nigerians giving rise to a healthy nation. We also conduct health checks with results out in 3 minutes with the use of Easy Touch monitors, marketed by HealthServe Pharmacy Limited.. 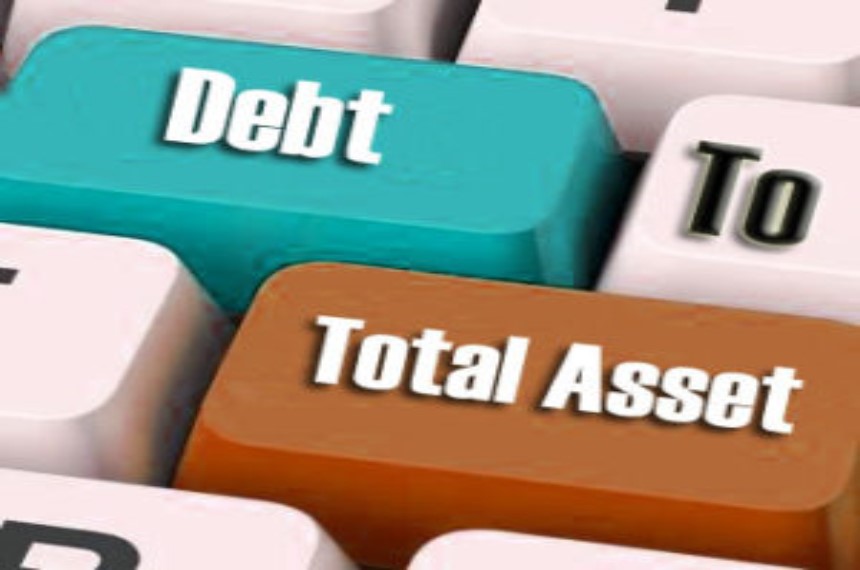 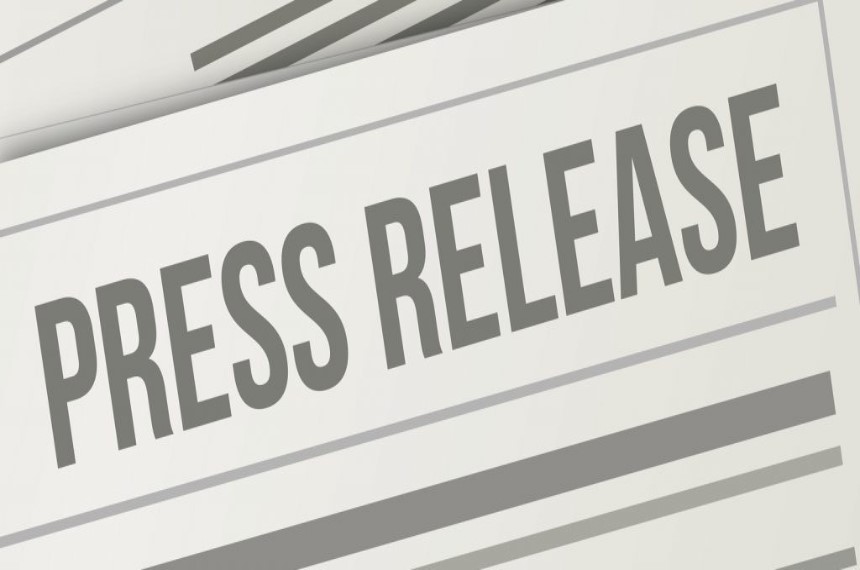 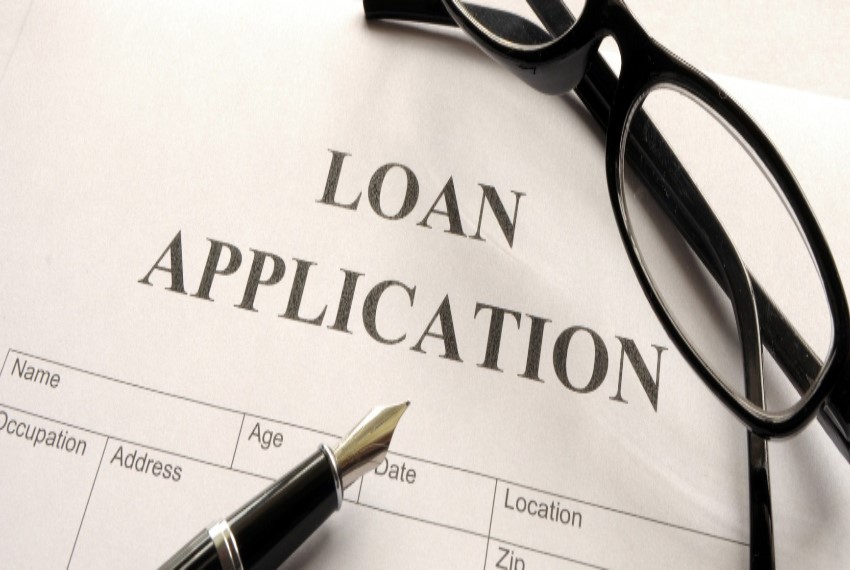 How to Apply for a Loan

If you want to expand your business or make an important investment, a loan might be a viable financing option. In this video, you will find out what... 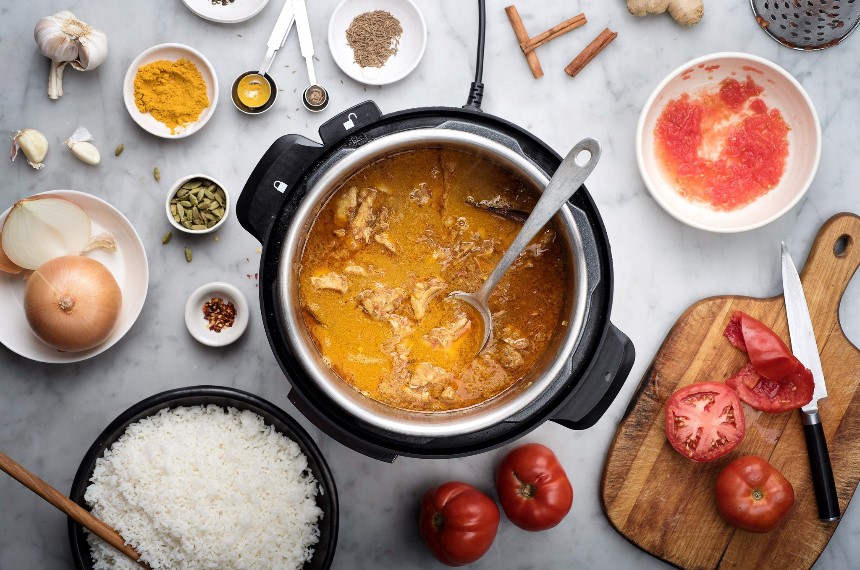 How making moin-moin took her to New York to address Goldman Sachs AGM She started her business about three years ago with just N1,000. No kidding; Mr...

How to Apply for a Loan