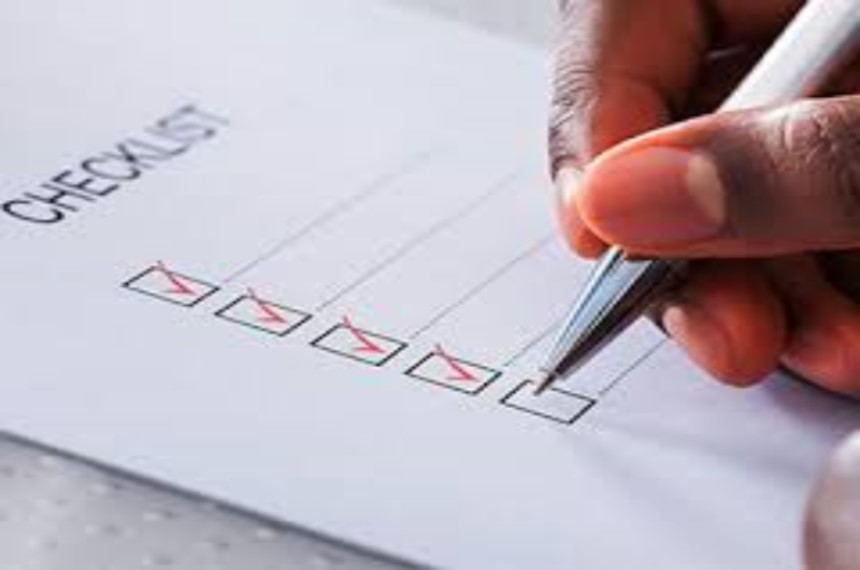 The Share of a company is the amount of capital it has to carry on its business.  Share capital can be in form of cash or kind.

There is no general legal requirement that the share capital of a company should be a specific amount.  Rather, the law only specifies a minimum share capital for all companies.  According to the provision, the share capital of every company must at least be N10, 000.00 (Ten Thousand Naira). This means that the amount of share capital largely depends on the shareholders or promoters of the company: they know how much they can afford to invest in the business.

Other factors to consider when deciding the share capital for your company include whether you will need to apply for certain licences and permits.  For instance, Expatriate quota applications are treated more favourably if the company has a large share capital.

Whatever the share capital of a company is, the general law requires that 25% of it must be paid up.  In other words while you are not required to pay up or invest the full share capital at once, at least 25%  must be paid or invested.  So if your share capital is N1 million (One Million Naira) you must pay up (either in cash or kind i.e. equipment e.t.c) N250, 000.00. Again, the case may be different for companies operating in particular industries. Take the case of banks for instance, the N25 billion is also the minimum required to be paid up or invested.

All companies are required to have a company secretary. But in cases where the office is vacant or the secretary is incapable of acting, the assistant or deputy may act. In the absence of any assistant or deputy, any officer of the company authorized by the directors may act as secretary.

The practice is that most private companies rely on the powers of the directors as stated above and do not have a secretary. Thus the directors authorise an officer, more usually one of their number, to carry out the functions required of a secretary.

Apart from instances when regulations in a particular industry specify a higher minimum every company should have at least 2 directors.

Directorship of a company is not a sentimental matter.  The decision to appoint someone as a director ought to be based on a sound consideration of your business objectives, the person’s ability to contribute to your vision and his/her disposition towards you and your company.  A director should be able to make time to attend to your business.

The law requires that every company be incorporated with at least 2 share holders.  In the case of Private Limited Liability companies, the maximum no of shareholders/members is 50. In the calculation of this number, the following rules apply:

Etisalat Nigeria is the SME Toolkit exclusive telecommunications partner. Etisalat is partnering with EDC to support and promote entrepreneurship in N... 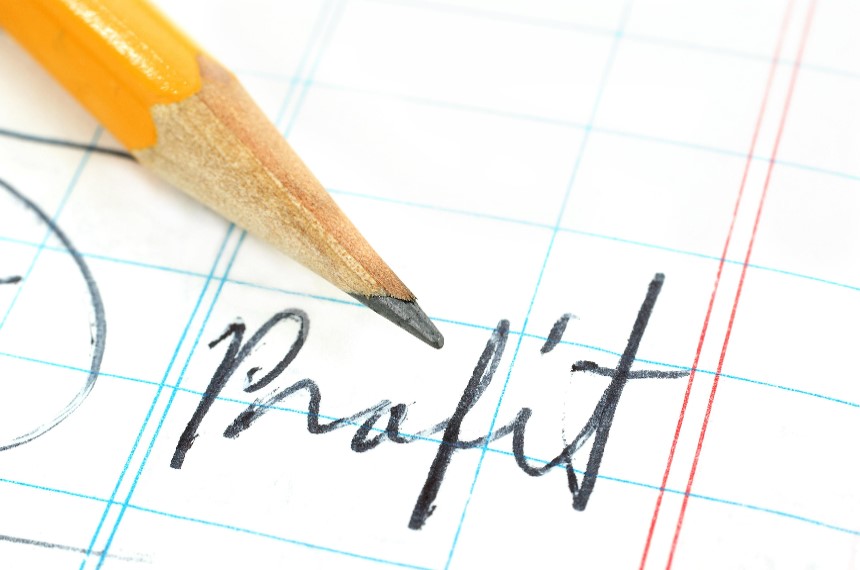 Maximizing Your Income and Profits 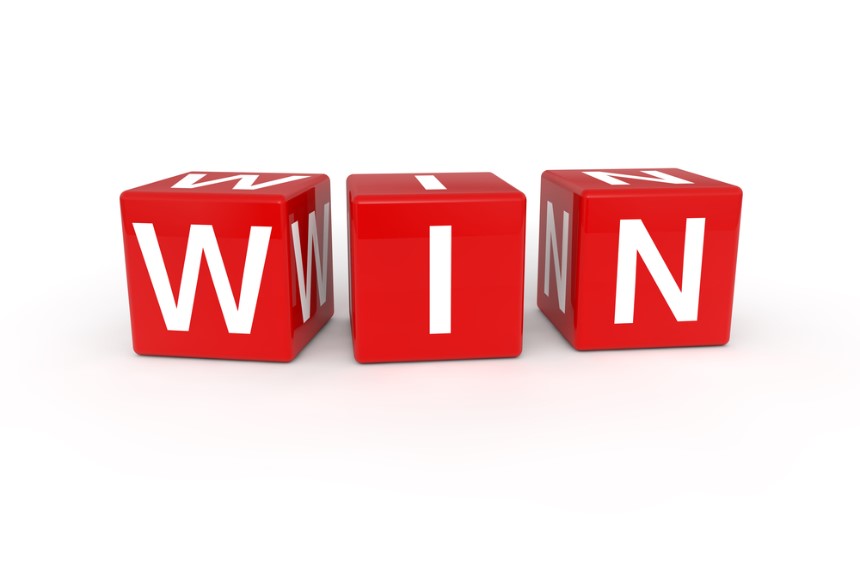 Exciting times!  You are growing your business and we have tools and tips to help you as your market your business, build your sales force, serve your... 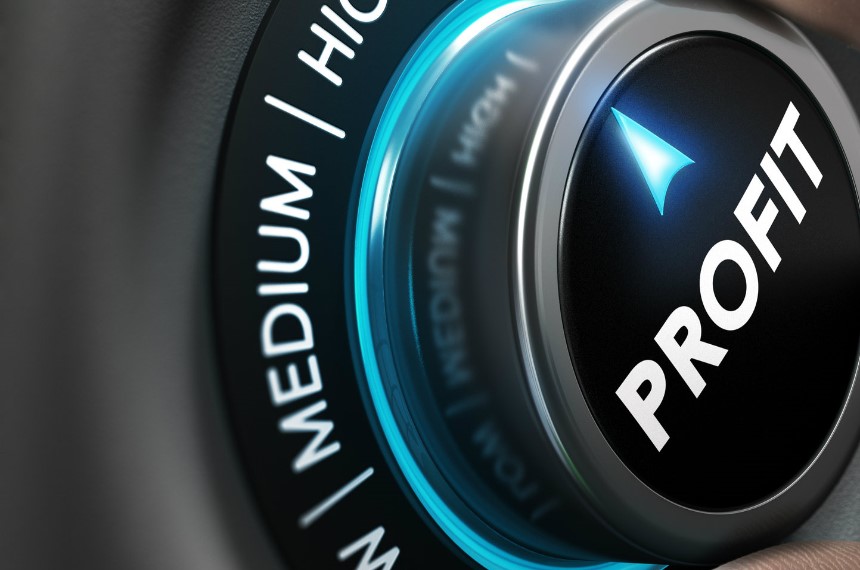 This is similar to the gross profit margin, except it measures the extent to which the total sales figure is converted into profit after the normal co...

Maximizing Your Income and Profits