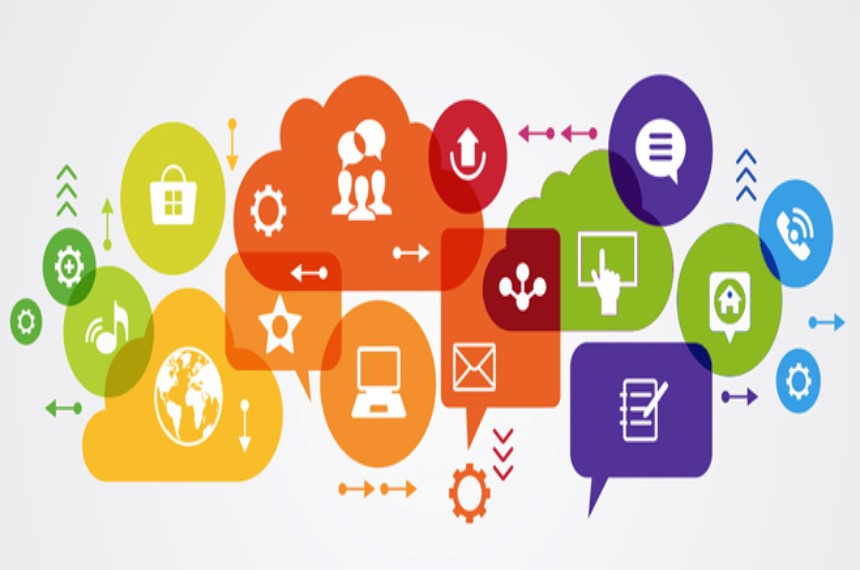 By Gerald. A. Michaelson and Steven. W.  Michaelson

Having a good product or service does not necessarily translate to the customers buying it once it gets to the marketplace. The business place is just like a war zone and without a good strategy; one cannot effectively win the war for customers. The Art of War by Sun Tzu is a very old and timeless masterpiece on the essence of winning strategy. It is also the cornerstone of Eastern military and Business Strategy. The basic principle of Sun Tzu’s philosophy is that if your strategy is well founded, you will always win. Also, if the strategy is a very great one, then the war will be won without you even putting up a fight. This book once read and hopefully twice read will turn one into an effective and efficient leader. Below are the 12 principles as outlined in the book that has also be likened to a war situation.

If the customer purchases your product or service, nothing else matters.

Know your market as well as you know yourself Just like in a war situation where good intelligence and as much as details of the enemy is a key factor to success.

3RD Principle- MAINTENANCE OF THE OBJECTIVE

A clear intention and a steady aim is key to strategic marketing likewise in war the way to win must be determined before the battle begins. In other words thinking must always come before doing to ensure success.

Occupy a position that cannot easily be taken by your opponents. In a war situation, we prepare our selves and make our position invincible for the attack.

Keep on the offensive to secure freedom of action. In war the extraordinary is always engaged to assure victory. Simply put in war and marketing, the most effective and decisive way to reach the objective is to seize, maintain, and exploit the initiative

Surprise is the best way to gain psychological dominance and deny the initiative to your opponent thus allowing you to strike at a time or place that is least expected. Generally in war, an attack is launched when it is least expected and a surprise move always shifts the balance of power. Likewise in marketing the marketing surprise can be achieved by coming from a non-threatening

The easiest routes are often the most heavily defended; the longest way round can be the shortest way home. In marketing, maneuvers help small companies compete against large ones and those already large to get even bigger. In war, to win you must put your enemy at a disadvantage and in marketing; you must understand how to attack specific segments, makets where you can win.

Resources are focused where decisive results can be achieved profitably in marketing while typically in war the enemy’s strength is avoided while his weakness is brutally attacked. Which you can deploy to a weak point where a difference will be felt.

Assess accurately where you employ your resources. Always make sure that your expenditures towards achieving victory must yield positive results i.e. profit is a requirement for survival

The management process unleashes the power of human resources. Retention of front-line staff after acquisitions is necessary to marketing as they are those that the customers know likewise, all soldiers in the army must be cared for with magnanimity and sincerity -so they may be used by the generals.

It requires the leader’s faith in his or her people and their faith in the leader’s ability to win the battle either in the workplace or the war zone. Success is derived from a sincere personal commitment to the values the leader wants to implant, along with continued persistence in reinforcing these values

Even the simplest plans are difficult to execute. Simple war or marketing plans messages and ideas communicate best. 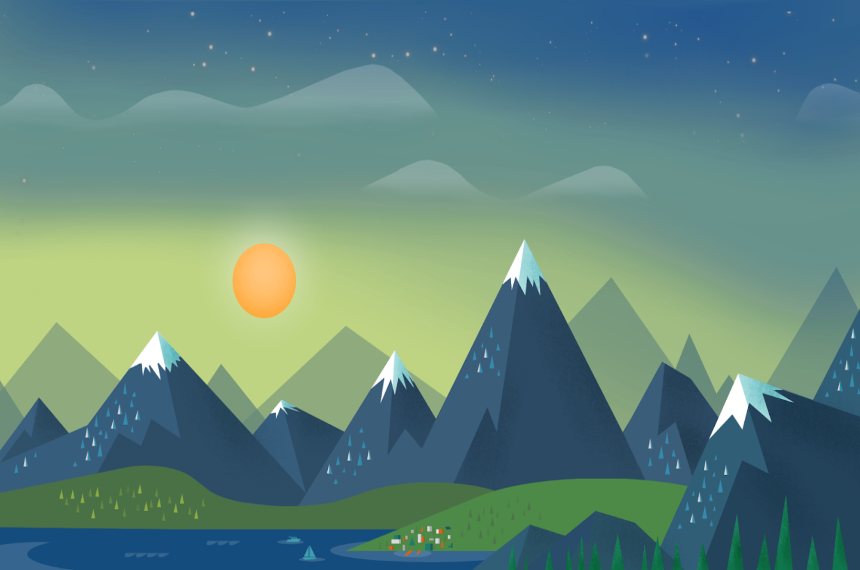 Learn from inspirational high growth businesses how they turned challenges into success in their emerging markets. While most come from the Middle Eas... 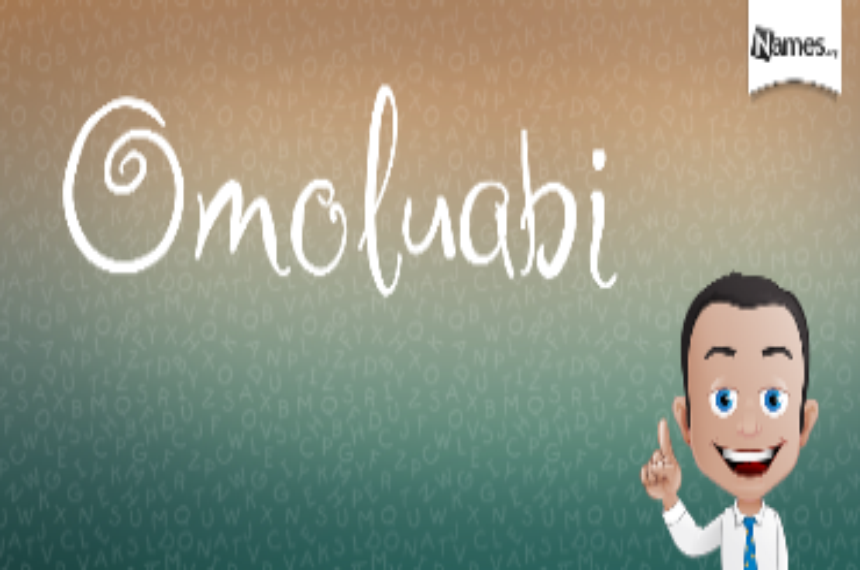 In an increasingly competitive world, management experts have continued to roll out management concepts and models that they believe can shapes busine...

Use this glossary of terms to familiarize yourself with all of the potential components of a cash flow statement. Cash sales Income from sales paid... 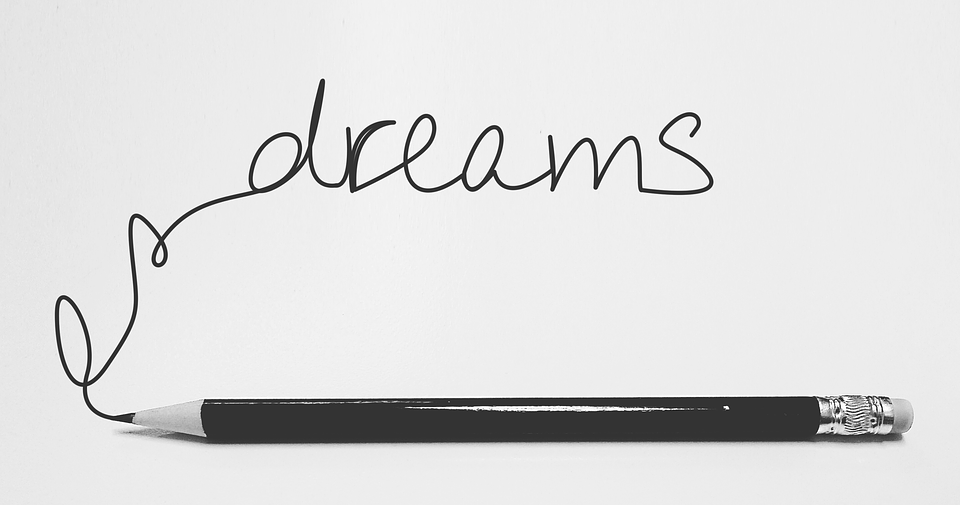 Temituokpe Esisi, from Professional Lawyer to Tailor to Fashion Business   When Temituokpe Esisi appeared on the same stage with some of the most fam...