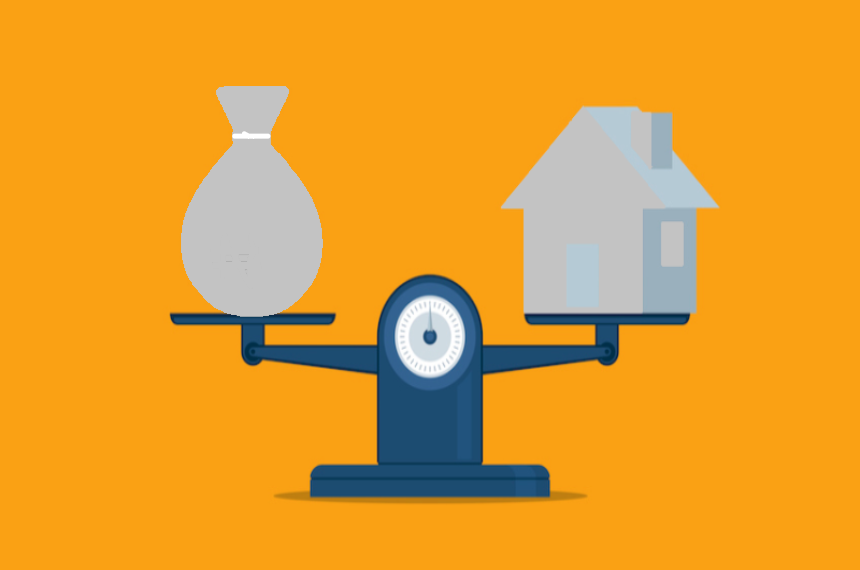 This ratio measures the extent to which the assets of the business are funded by loans and other borrowings including trade creditors. Assets can be funded either from borrowings (including trade creditors) or from owners’ equity (including retained profits). A business uses its assets to generate income which is used to pay off creditors and interest on borrowings (among other things). If the asset base is not large enough, it is possible that insufficient income might be generated to cover all borrowing costs.

An investor will only provide money for a business he or she understands, so walk the reader through the stages of product production from the incepti... 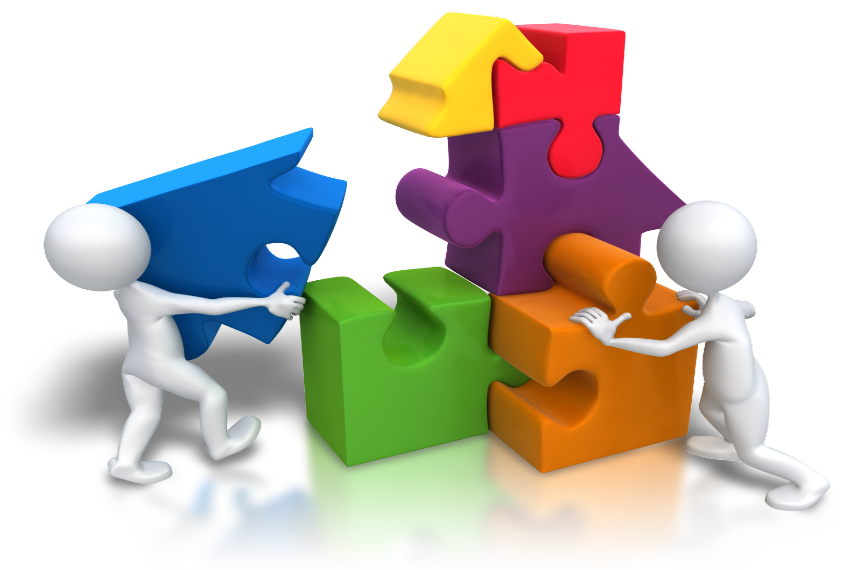 ABC Software is developing an upgrade for its software program for accountants. Programming is still underway and the company is writing a plan to obt...

This section is designed to provide enough facts to convince an investor, potential partner or other reader that your business has enough customers in...