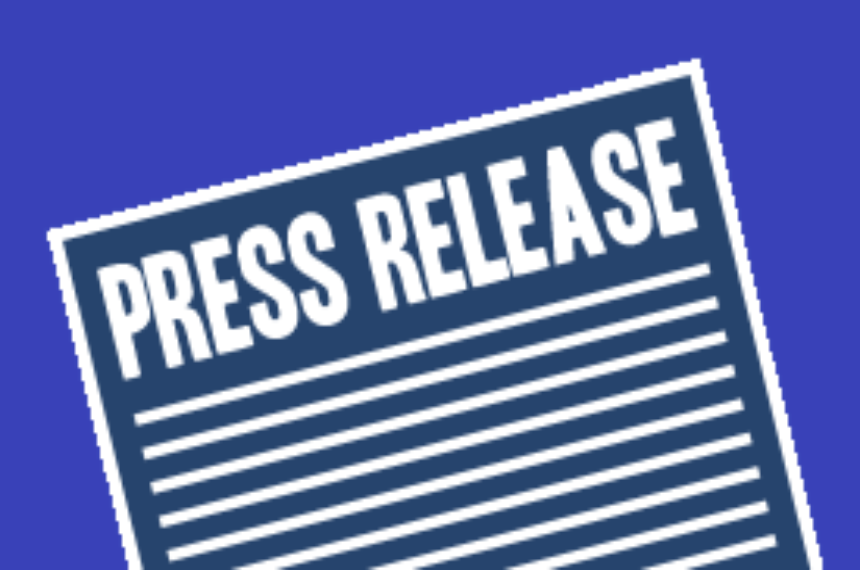 If your company is doing something special, be sure to alert the press. You can be holding a grand opening...teaching a special class...or carrying a new line of products. In fact, many events are staged simply as a way of creating news...and getting coverage for a company. Think about film premieres, which are held primarily to generate publicity.

When you write your event announcement, be sure to include a reason for reporters to attend. It could be a ceremony where you're giving something to the city...or a celebrity appearance...or a special demonstration. Try to make it photogenic, since a picture is worth a thousand words.

If possible, send a release prior to the event, and then another one afterwards that includes a photograph of what happened. This gives you a second shot at coverage.

In the sample release, Angelo's Fish House is announcing a special event. Notice how the "media alert" (details about the event that would interest newspapers, radio stations, and television crews) is put up at the top and set apart from the body copy.

New product releases are among the most common type of press release. You can use them to announce your product to the press, and you can also send them to your customers to tell them about the introduction.

Be careful to avoid hype in this type of release. You will want to explain what your product or service does in easy-to-understand language. You also need to stress your benefits as well as your USP (Unique Selling Proposition). In other words, be sure to set your product apart from the competition.

If you send this type of release to a trade publication -- one that addresses a specific business-to-business audience -- you can stress technical benefits in language common to the industry. But if you're going for a more general audience, keep jargon to a minimum.

In this sample new product release, it is important to look at the pacing -- how the release introduces the information. The headline and subhead grab the journalist's attention in a few words. The lead paragraph gets to the news quickly and actively. The quote underscores the theme of the release. The next paragraphs provide detailed information, stressing further benefits of the product.

When you hire a new manager or other important person, you can send out a news release to announce it. Many local newspapers and industry publications print "new appointments" columns. It can also be gratifying to new employees to see that the company they've just joined is so happy to have them that they're sending out a press release.

In a personnel release, you want to focus on WHO is being named, WHAT they will do for your company, WHY they're appointment is important, and WHAT they did previously.

In this example, FlagBenders USA has appointed a new sales VP who will oversee the company's national expansion. Notice how the release goes beyond just the appointment and to show its impact.

People love lists, and the media is no exception. Just look at the popularity of David Letterman's Top 10 List. Releases that focus on tips and hints can work very well to position you or your company as an authority. They're easy to write, fun to read, and have a good chance of grabbing an editor's attention.

Keep your tips focused and be sure to stress benefits. A baker could help people buy the perfect cake; a telecommunications consultant could provide 10 ways for companies to lower their long distance bills; a dry cleaner could give tips on how to remove certain troubling stains.

In the attached release, a wedding planner gives 5 things to think about when buying a wedding present. This release would be sent out to newspapers, magazines, TV shows and radio stations when weddings are common -- probably around June. The tips are short and practical, and can almost be reprinted verbatim. Plus, the quotes act as "sound bites" and demonstrate that the author would be a good interview for a radio or television station. The "Note to Editors" at the end reinforces that the author is available for interviews.

A recent news development may have an impact on your customers, and you can use a press release to state your position and show how your company will respond to such an event. While this type of release won't necessarily get someone to write specifically about your company, it will enhance your chances of a reporter calling you for a quote or information that will be part of a larger article.

You can use this type of release to position yourself as an expert. If you ran a computer tutoring service, you might want to issue a release commenting on a new operating system release; a home health care consultant might want to comment on new health insurance legislation. These can also help when the media is looking for a local angle to a national story -- they often want to see how global events affect local companies. For instance, if you ran an import/export company, you might be able to comment on the effects of a new international trade agreement.

In this example, The Green Way, which sets up recycling programs for corporations, has sent out a release commenting on a new environmental law. While the company had nothing to do with drafting the legislation, it is looking to demonstrate its expertise so that reporters writing about the new law will come to them for input, and companies that need to comply with the regulations will think of Green Way as a real expert. 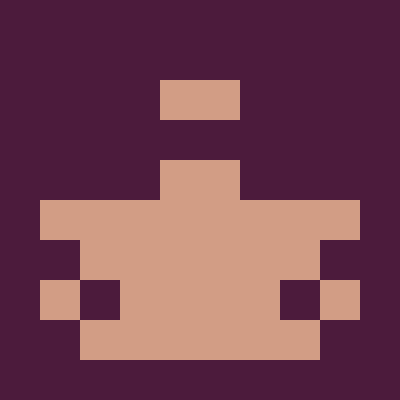 Give Consumers Confidence in Your Site

While online shopping is definitely on the rise, many people remain wary of e-commerce. Their fear centers on the transmittal of personal and fi... 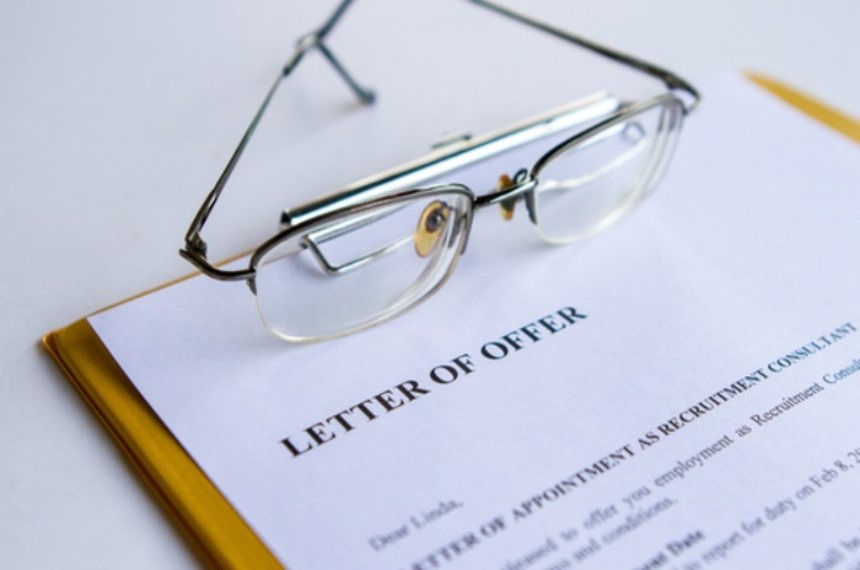 One of the keys to running a successful small business is learning to control costs. Left unattended, even the smallest expenses can quickly add... 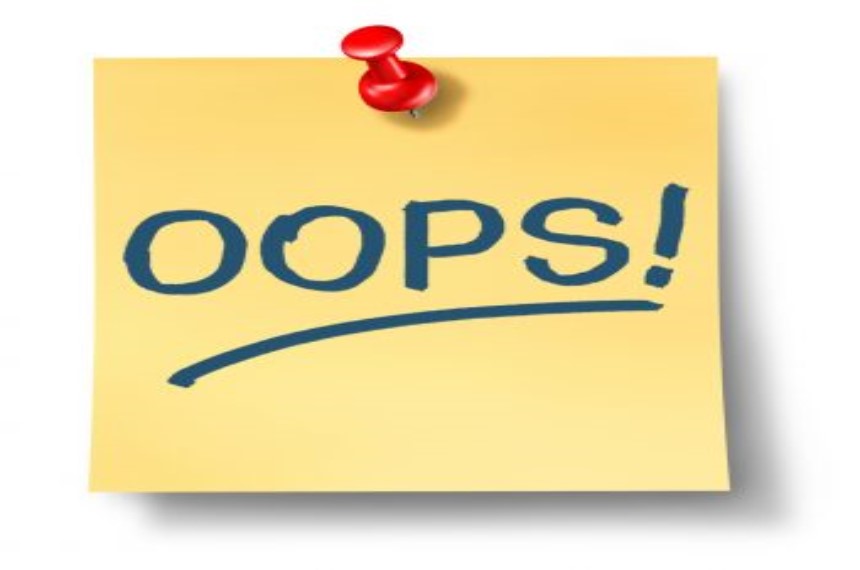 Give Consumers Confidence in Your Site