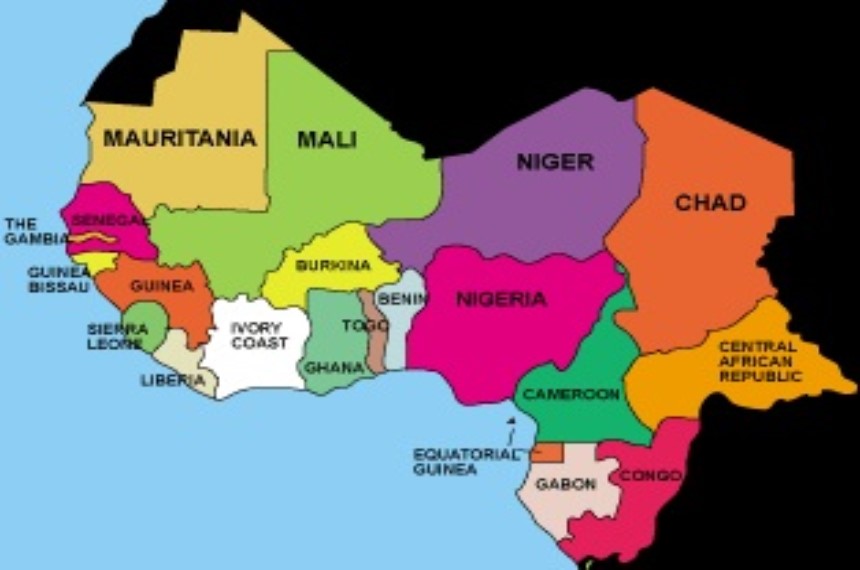 Doing Business in West Africa is possibly the most comprehensive socio/macro-economic comparative study done so far in Sub-Saharan Africa economies.

It is an exhaustive macro-economic survey of all 48 Sub-Saharan Africa countries, as they performed during the 10 years leading to 2009/2010. It involves 200 socio and macro-economic indicators, more than 600 full-colour tables, over 200 full-colour charts, within 480 pages. It employs an exciting and engaging presentation style with hundreds of illustrations, and involves tons of rigorous analyses. There is, present throughout the volume, insightful and running commentary. This is a completely user-friendly book and one that is entirely absorbing and engaging.

What it does is present in-depth portraits of the 48 countries' investment, economic, and business climates, through hundreds of extensive analyses. Data is gathered from a dozen veritable multilateral agencies including the World Bank, IMF, UNCTAD, UNICEF and the WTO.

All 48 countries are ranked at several turns for hundreds of different economic properties and outcomes. Then there is an overall ranking conclusion in the final chapter.

Thus, a climatic outcome of this exploration is the emergence of a yearly index (Dba Index, Ratings & Ranking) which, for the first time, engages Africa's economies across their entire spectrum of social, economic and business activity.

The exploration delves deeper for West Africa, placing its 16 countries in comparative league tables of performance during contiguous four-year phases leading up to 2009/2010, and also for projections into the future, where possible.

There is a lively running commentary that threads through every chapter, picking up salient points and inferences. It tells its many stories from the perspective of West Africa's largest economy - Nigeria.

The web link below leads to an introductory page that explains it well. 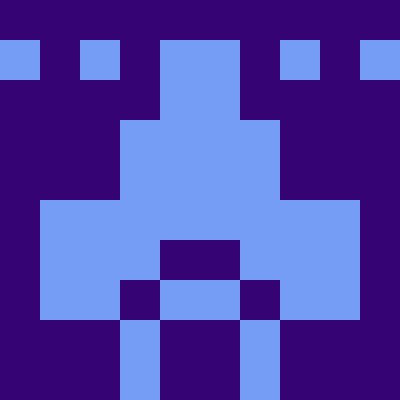 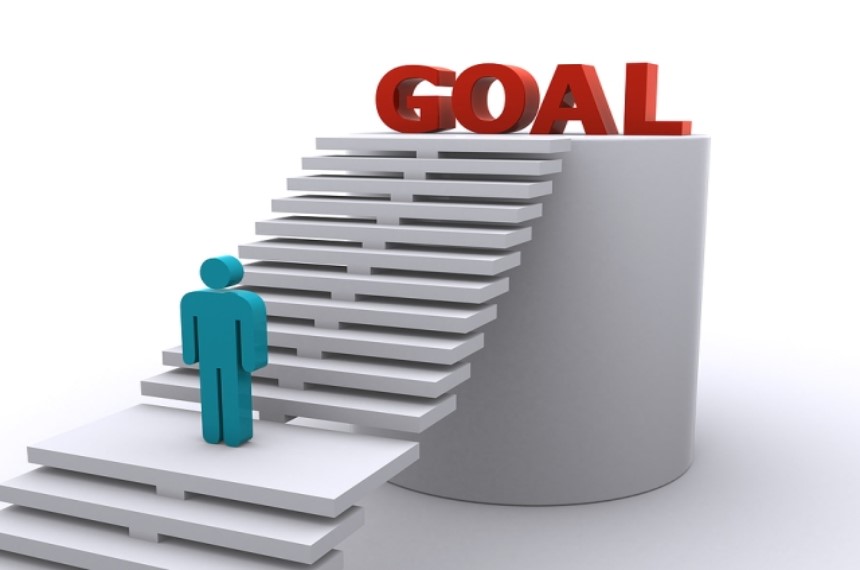 Set Goals for Your Business

Goal-setting is crucial to the success of any business, but is particularly important for entrepreneurs who can become distracted without focus. Goals...

Give Yourself the Money Hunting Edge

Whether you're looking for a small, short-term loan or actively pitching venture capitalists, strong preparation and planning can improve your... 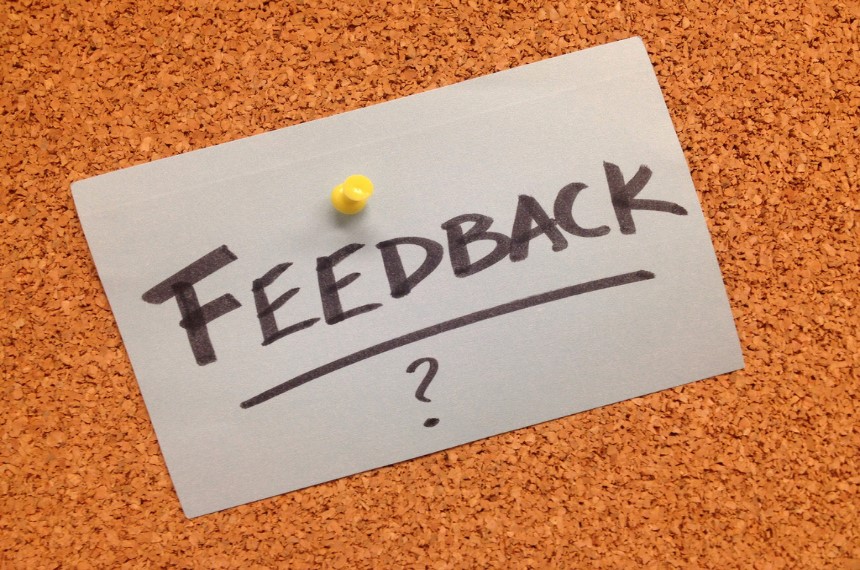 Employee morale problems can be the result of any number of workplace problems. If employees don't like a particular supervisor, or feel that their wo... 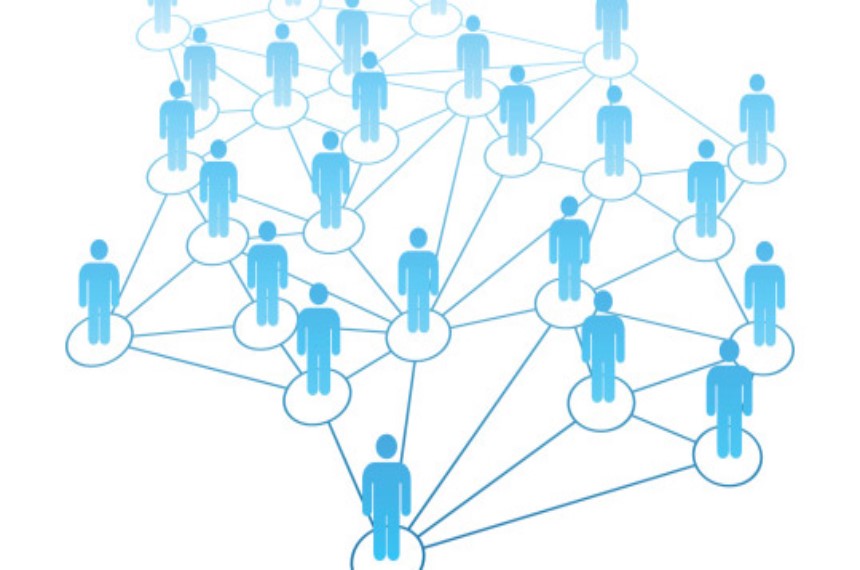 OBJECTIVE: When you have decided which business is right for you, you will have three important decisions to make. In this session you will discover:...

Set Goals for Your Business

Give Yourself the Money Hunting Edge