Doctrine of Privity of Contract & Exceptions to the Rule 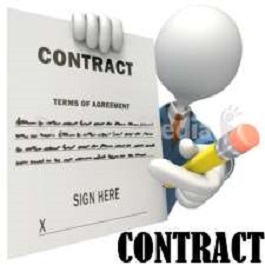 If the world of business was a building, contracts could be described as the foundation upon which it depends for its stability. Trade as we know it would be in chaos if a would-be promisor felt free to break his word without the threat of legal sanctions pointing in his direction. A contract is simply that promise or set of promises that the law finds enforceable. In essence the universal law of contract requires that a valid contract possess certain factors, namely; an intention to enter into legal relations, an agreement and a deed under seal (written) or supported by consideration or payment.

What Is Meant By Privity of Contract?

If Mr. A makes a contract with Mr. B, he comes under a legal obligation to pay damages if he fails to keep his promise. The enforceability or liability as regards this contract lies firmly in the hands of A and B to the exclusion of others, this is the foundation of the doctrine of privity of contract.

The doctrine of privity of contract is that a contract cannot confer rights or impose those obligations arising under it, on any person except the parties to it. The term "parties" may seem simple enough but there are situations where it may become doubtful as to exactly who the parties are and resultantly, who, in the eyes of the law should be liable or should be compensated in event of inevitable breaches that may occur from time to time.

The concept of privity is part of the bedrock called common law which was made up of the collective judicial decisions derived from court decisions. Today however the law has recognized that with the increasingly complex world of commerce there must be some changes to accommodate certain exceptions to the general rule and guarantee restitution to the aggrieved. Growing consumer rights questions including warranty claims have contributed to this amendment of approach.

Exceptions to General Rule of Privity:

The current relaxed requirements of modern contract law in relation to privity of contracts have, provided an avenue for redress to genuinely affected persons who the strict common law interpretation of privity might have been deprived of such. Under the current operation of the law, a perfect stranger could be awarded damages if the infringement is proved. 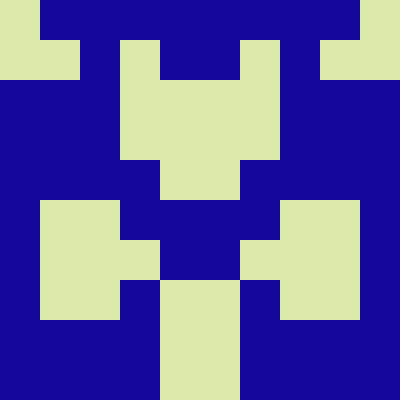 Introduction Disputes are bound to arise in business relationships and commercial transactions. These disputes can be resolved amicably through altern... 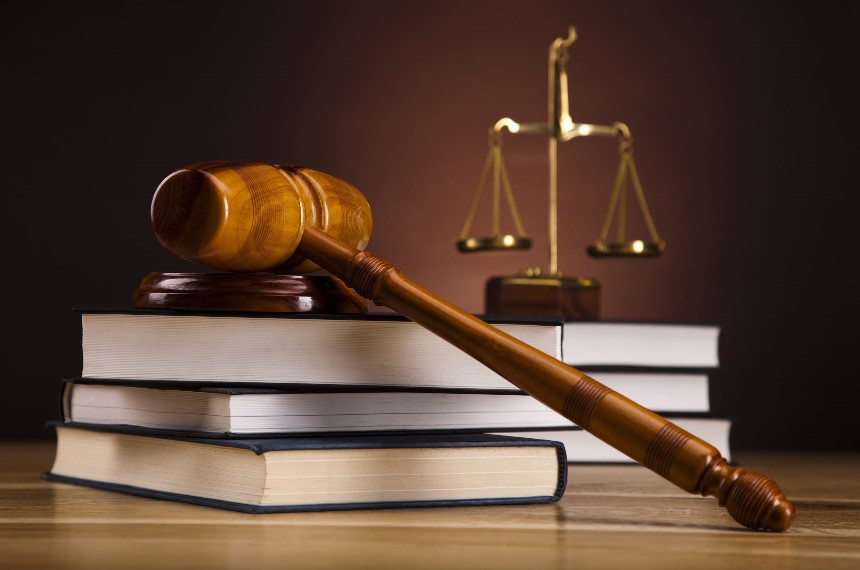 Introduction Establishing an enterprise entails first a decision on what you want to do, and how. Then, you must decide on the form of th... 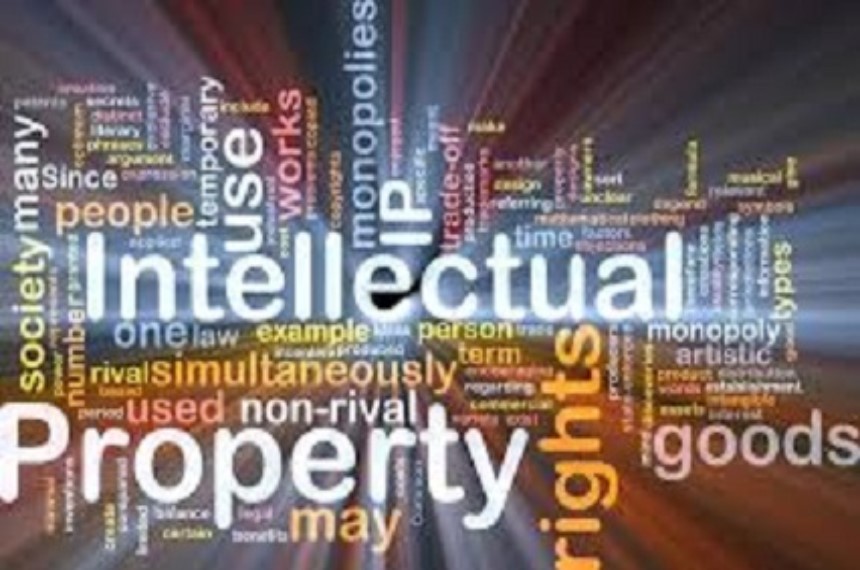 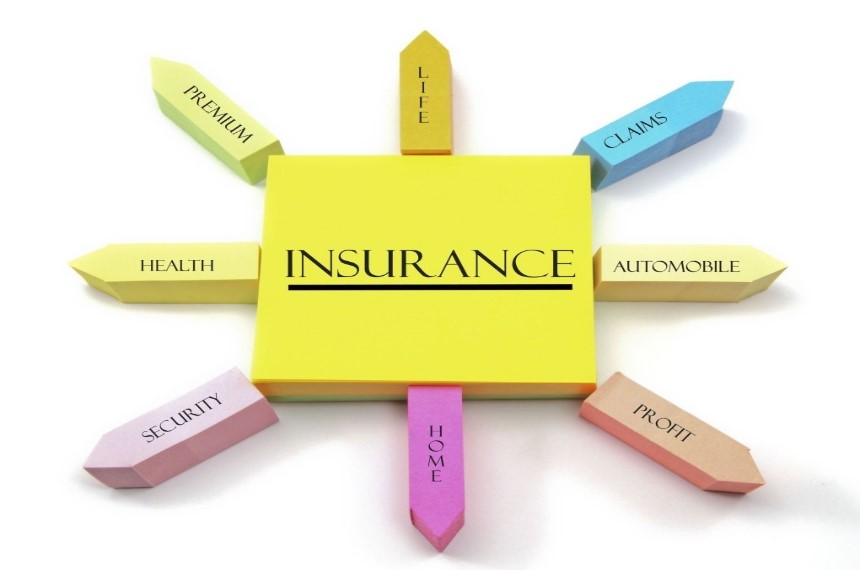 Insurance Policies for Employees in Nigeria

Insurance coverage is a priceless avenue to securing a business against loss, whether with respect to the actual business performance itself or damage...

Insurance Policies for Employees in Nigeria