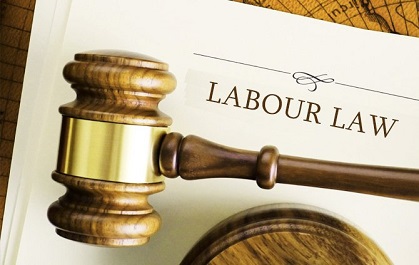 We have heard over time how in Nigeria, the employer is king. Though there has been a number of employees suing their employers, but the recent spike in law suits brought against their employers by employees has called this perception to question. This is a wake-up call for a lot of small business owners as it reminds them that when it comes to employees not only should everything be done but it should be seen to be done. In our present situation, where a lot of SMEs are really fiefdoms, lawsuits are on the rise as people realize that they have rights after all and are free to exercise those rights.

During the recruitment process for instance, it is unlawful to discriminate against any one based on gender, age, religion and race. And once a person is employed it is unlawful to discriminate based on any of the above. Except in a situation where the sex of the employee will cause genuine occupational hazard or where there is need to preserve decency or privacy. Example is the employment of only females in a female undergarment store.

An employee is a person in the service of an employer  under any contract of hire, expressed or implied, oral or written, where the employer has the power or right to control and direct the employee in the material details of how the work is to be performed[i]. The Trade Disputes Act (Cap T14, Laws of the Federation 2004) defines an employee as an individual who works under a contract of employment.

Does it have to be in writing? A contract of employment is in two areas, common law, which is regarded as master –servant relationship. The second is a contract that is protected by statues and should always be written. The employment contract has to be in writing and has to be given to the employee within three months of his being employed. The contract has to have all details of employment, name of employer, hours of work, salary, benefits, reporting line, length of contract, period of notice to be given for termination or resignation and any other detail of the employment[ii].

Any change in the contract has to be written and given to the employee. An employee can be reengaged on the same contract if he had not left employment of the same employer for more than six month. Every employer reserves the right to medically examine potential employees before a contract is signed.

·         No contract shall be deemed to be binding on the family or dependents of the employee. Transfer of contract from one employer to another is subject to the consent of the employee and must be endorsed by an authorized labour officer.

·          The mode and period of payment of wages must be stated and should not exceed one calendar month.

·         An employee may be placed on probation for a specified period and the employer reserves the right to confirm the appointment after the period, particularly on ground of capability[iii]

·         An employer is required to provide work suitable to the worker’s capacity every work day. If the employer fails to provide work, he shall pay the total wages due the worker irrespective of his having worked or not.

·         In the termination of appointment of an employee under probation, no particular procedure needs to be followed once the employer is satisfied that there is a good cause for the termination.

v  The effect of the labour law and other legislation on the employment contract. The condition to establish whether or not a contract exists are:

·         Employees are entitled to the agreed sum in the employment contract. They must be paid with cash or a legal tender that can be converted to cash immediately. They must be paid by latest the last work day of the month ( if the employer cannot meet this obligation, he must put it in writing and have the agreement of the employee to pay at a later date, not exceeding two weeks after payment should have been made).

·         When an employee borrows money, he shall not be made to pay back more than 20% of the total or in less than three months. An employee with a loan should not be allowed to borrow, till money previously owed the employer has been fully paid.

·         In the amended Pension Act of July, 2014, it is mandatory for an employer of five or more employees (three employees for high net worth companies)  to register its employees with a Pension Funds Administrator and remit at 10% of the housing, base and transport allowances as its contribution for pension of its employees. The employee must contribute 8%.

·         Employers are also to pay for group life insurance

·         Employers must remit 1% of the total salary of the employee on monthly basis to the Nigerian Social Insurance Trust Fund (NSITF) as employee compensation for when the employee is incapacitated.

·         Health insurance is mandatory. Employers are to use a Health Maintenance Organisation or a medical facility previously approved

·         Sick leave: According to the Employee Compensation Act (Cap. W6), a worker shall be entitled to be paid wages up to twelve work days in a calendar year during absence from work caused by temporary illness. As long as the employee is still able to perform his duties but for the illness and the worker consent to be examined by a medical practitioner appointed by the employer. But an employer is not obliged to pay the employee after three months of being incapacitated

·         Pregnancy and maternity protection: A female employee who has spent a total of twelve months at once and has been confirmed in the Company of the employer, is entitled to twelve weeks of paid leave. This can be taken six weeks before and six weeks after she has put to bed. The employer at his discretion can pay between 50 to 100% of total salary.

The employee will be entitled to three hours off every work day for three months post maternity.

An employer reserves is entitled to suspend, retire, terminate or dismiss an employee for good or bad or no reason at all provided it is in accordance to the term of contract[iv]. The exercise of a right to terminate the contract of employment by an employer cannot be vitiated by the proof of malice or improper motive[v]

[i] Compendium of Employment and Labour Law in Nigeria, Edited by Abubakar Sadiq Ogwuche 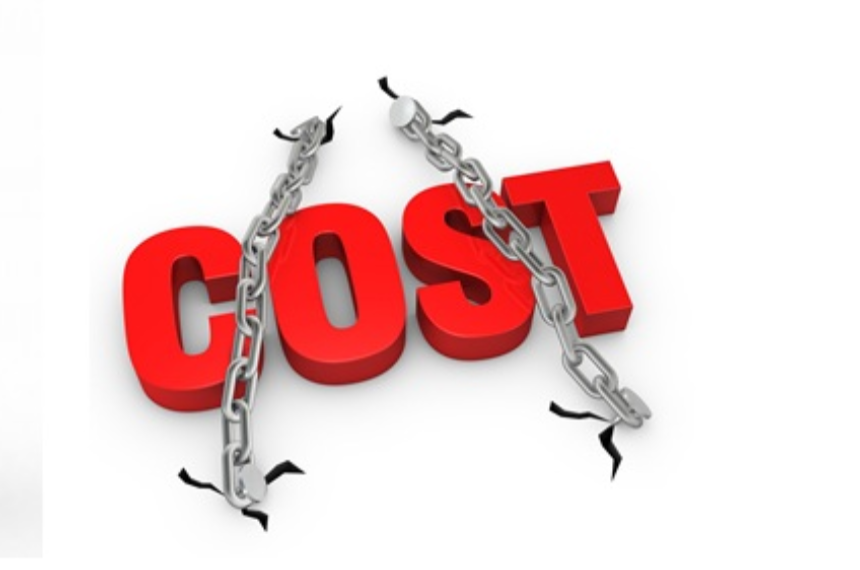 The more you are able to control and reduce your costs, the higher your potential profit becomes. It is important to identify the types of costs you h...

The competition section indicates where your products or services fit in the competitive environment. Presenting your business in the landscape of its... 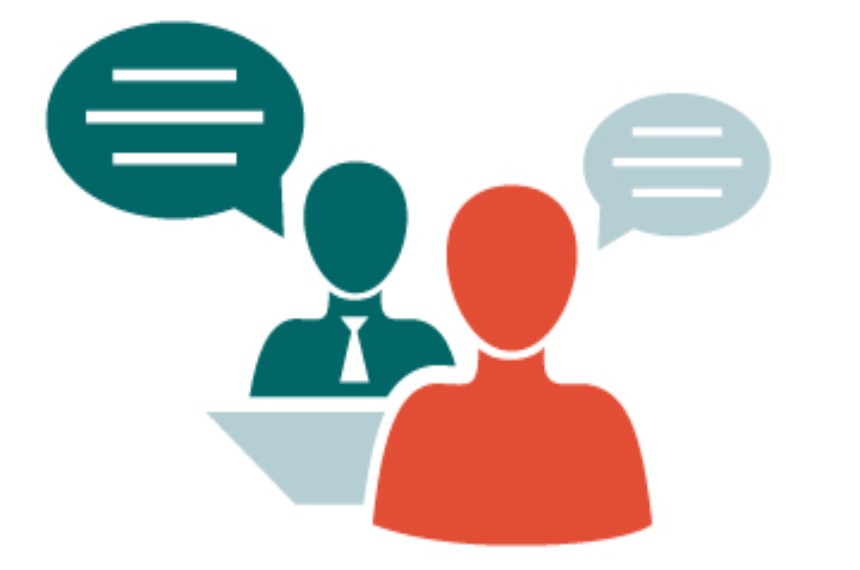 From her business plan summary, Melissa defined the following talking points for her interview with the bank. Thank you for meeting with me to di... 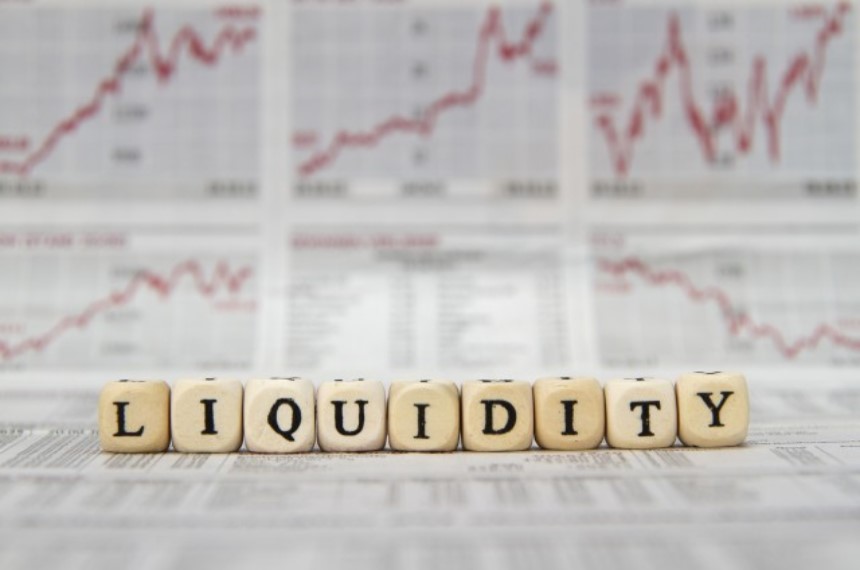 As a business owner, it is vital to understand the liquidity of your company. That is, how easily the assets that you own can be converted into cash a...